with virtual selfies with Guido Maria Kretschmer thanks to WebAR without an app.
Start your own project with us
The CHALLENGE

For the 10th anniversary of the German television show “Shopping Queen” on channel VOX, Sensape created a WebAR experience for RTL Deutschland that brings designer and star of the show Guido Maria Kretschmer and the fans together for a shareable selfie.

Bringing the star close to the fans

The channel wanted to create an emotional and immersive experience where fans could encounter star designer Guido Maria Kretschmer virtually.

The goal was to target a high interaction rate and to motivate fans to post user-generated content on social media with the #shoppingqueen.

Due to capacity levels, there couldn’t be a big video production setup for shooting the material, so the solution should be easy produceable.

Finally, the channel wanted to strengthen the relationship and bond between the show “Shopping Queen” and the fans.
The solution

Getting into the living room of our customers

With the web-based mobile version of our Allstars solution, we wanted to create an intensive experience with the star that can get in touch with the fans everywhere. On their phone without any app download.

Automatic AI keying of the video

Our AI-based keying supports with automatic and sharp keying of the video footage. The AI works with any calm background to deliver sharp content with a transparent background so there is no need for a professional setup or a greenscreen.

Personal message of the star

Our solution isn’t just a photo collage. To make the experience as realistic and personal as possible, we are working with moving video. The star behaves naturally and talks to the fan as if they were there. This creates perfect immersion.

The result is finally shown on an overview page with the information about the campaign and can also easily be shared with friends and on social media. 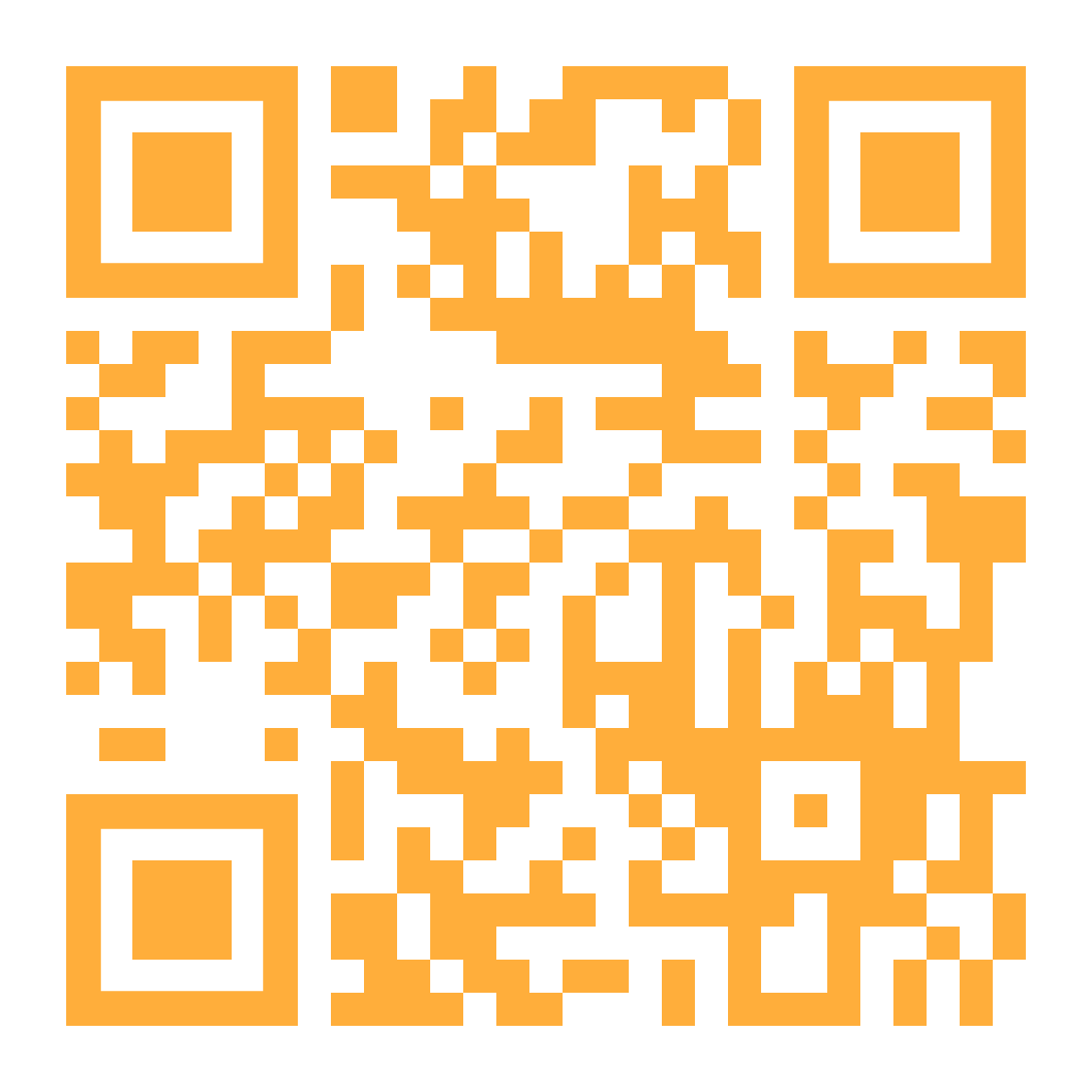 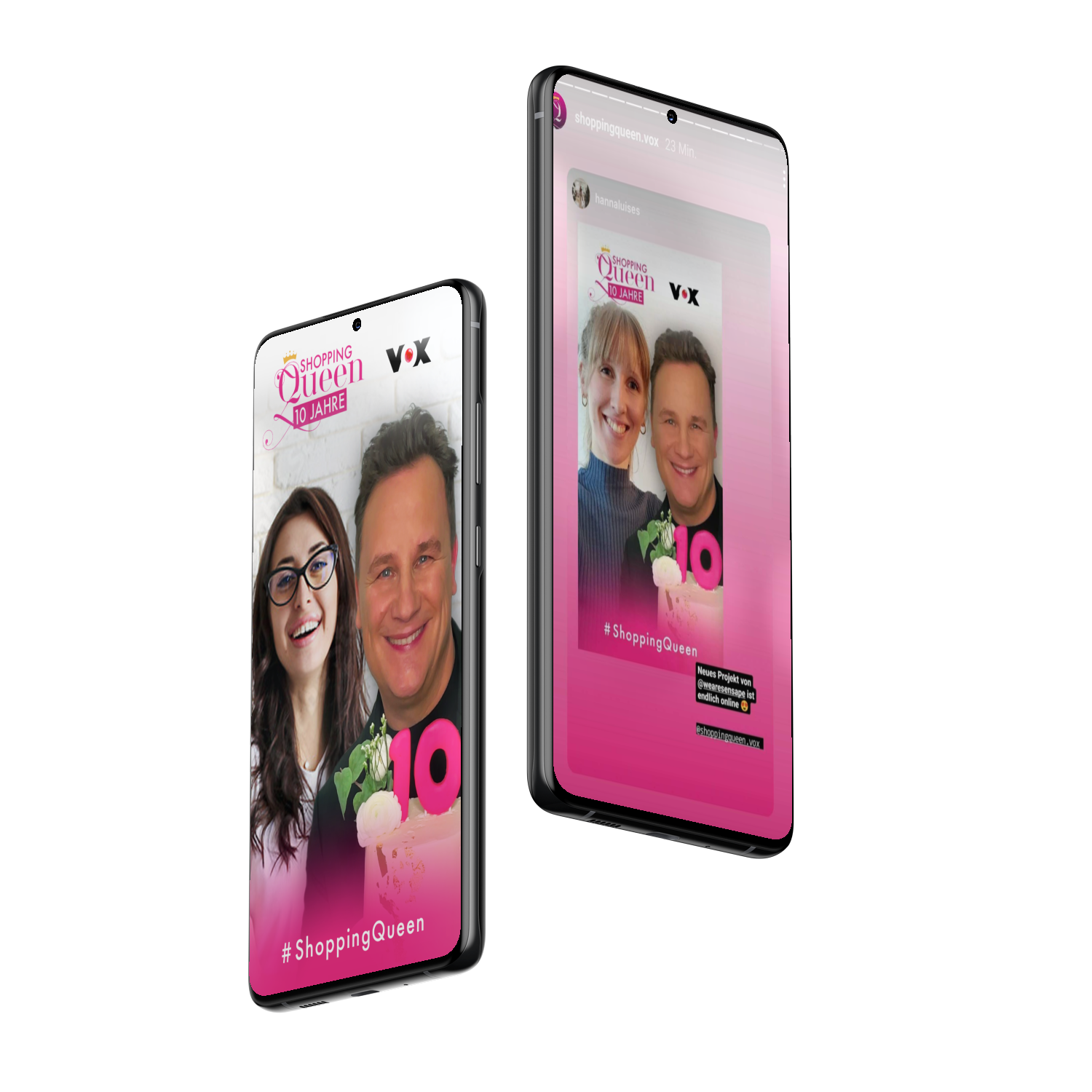 Which of your idols, mascots or players do you want to bring closer to your fans?

Let's have a chat about how we can make it possible!
GET IN TOUCH
Related Projects
View all projects