The stars of FC Bayern Munich are working overtime in the new fan store thanks to augmented reality. 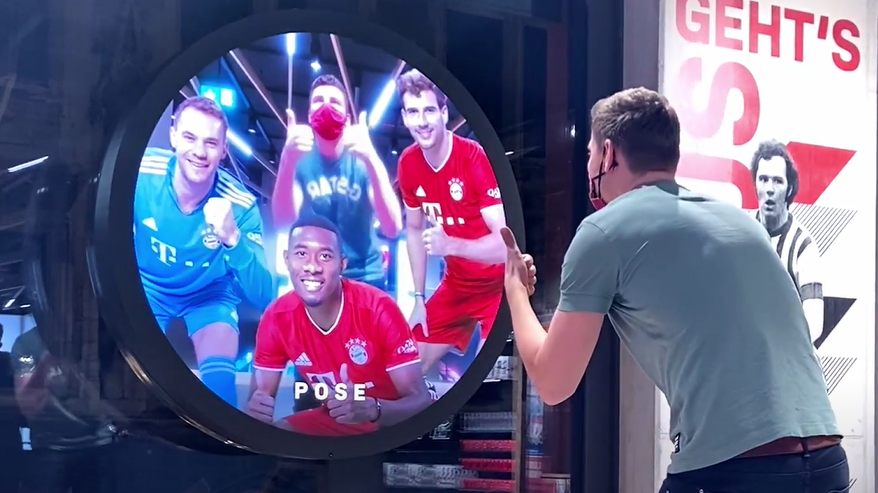 ‍Photo: "Taking photos together with the FC Bayern Munich players thanks to Augmented Reality at the FC Bayern World" / Photo credit & Source: © Sensape

FC Bayern Munich opened a new fan store in central Munich on December 10, 2020 and offers its fans a unique experience: photos with the FCB stars, anytime. Together with the company SENSAPE GmbH, the club is expanding its Augmented Reality (AR) activities and giving store visitors the opportunity to take photos with their players. Thanks to Artificial Intelligence, the AR installation combines players and fans in real-time on the screen to take a realistic photo. The project in Munich is the first permanent installation of this technology in Europe, which was previously only known from the USA.

"Meeting players in person is a rare occurrence and not granted to many people anyway. Since the spread of Covid-19, personal contact is no longer possible. With this project, we are bringing a technology to Europe that allows anyone to take a photo with the players at any time, as it is not tied to a specific date. The photo even comes signed to the fan and makes the whole experience even more special," says Michael Lehnert from SENSAPE in Leipzig, Germany, where the AR technology was developed. The intelligent system recognizes as soon as a fan stands in front of the device and starts the AR application. After players pose virtually in the picture, fans can position themselves in the middle and a photo is taken. An intelligent rendering system automatically adjusts the exposure and proportions to the fan and the environment, creating a photo-realistic image. The result can be downloaded to the user's own smartphone via QR code and shared with friends and on social media channels at the touch of a button. A similar procedure will soon be used in the Member Corner, where fans can sign their membership contract in the presence of club president Herbert Hainer and honorary president Uli Hoeneß and seal it with a photo. 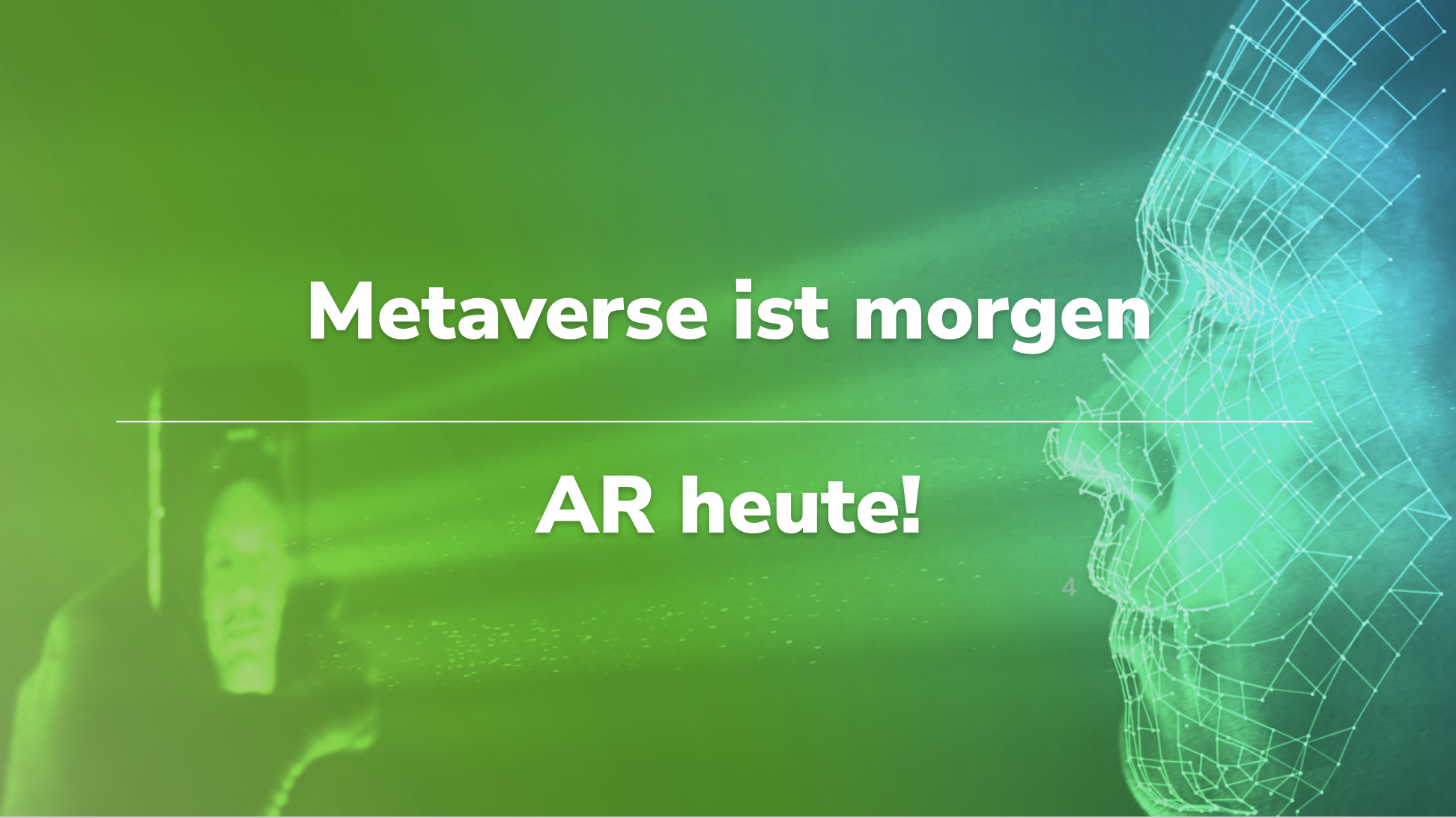