Immersive campaign for House of the Dragon

by using artificial intelligence and augmented reality.
Book a demo!
The CHALLENGE

Interactive promotion for the sequel House of the Dragon

To promote the launch of the new sequel, broadcaster Sky created an immersive campaign with our technology. In five cinemas across Germany, the devices were placed to gain visitor’s attention and get them excited for the sequel. On idle mode, the solution looked like a simple digital signage ad, but when approached, it changed to an immersive House of the Dragon AR-world. The visitors found themselves in a scenery of the sequel (at least on the screen). Therefore, our artificial intelligence recognized the person in front of the screen and exchanged the background of the camera stream in real-time for a realisitic experience. Users could then take a photo of themselves and share it by scanning a QR code. 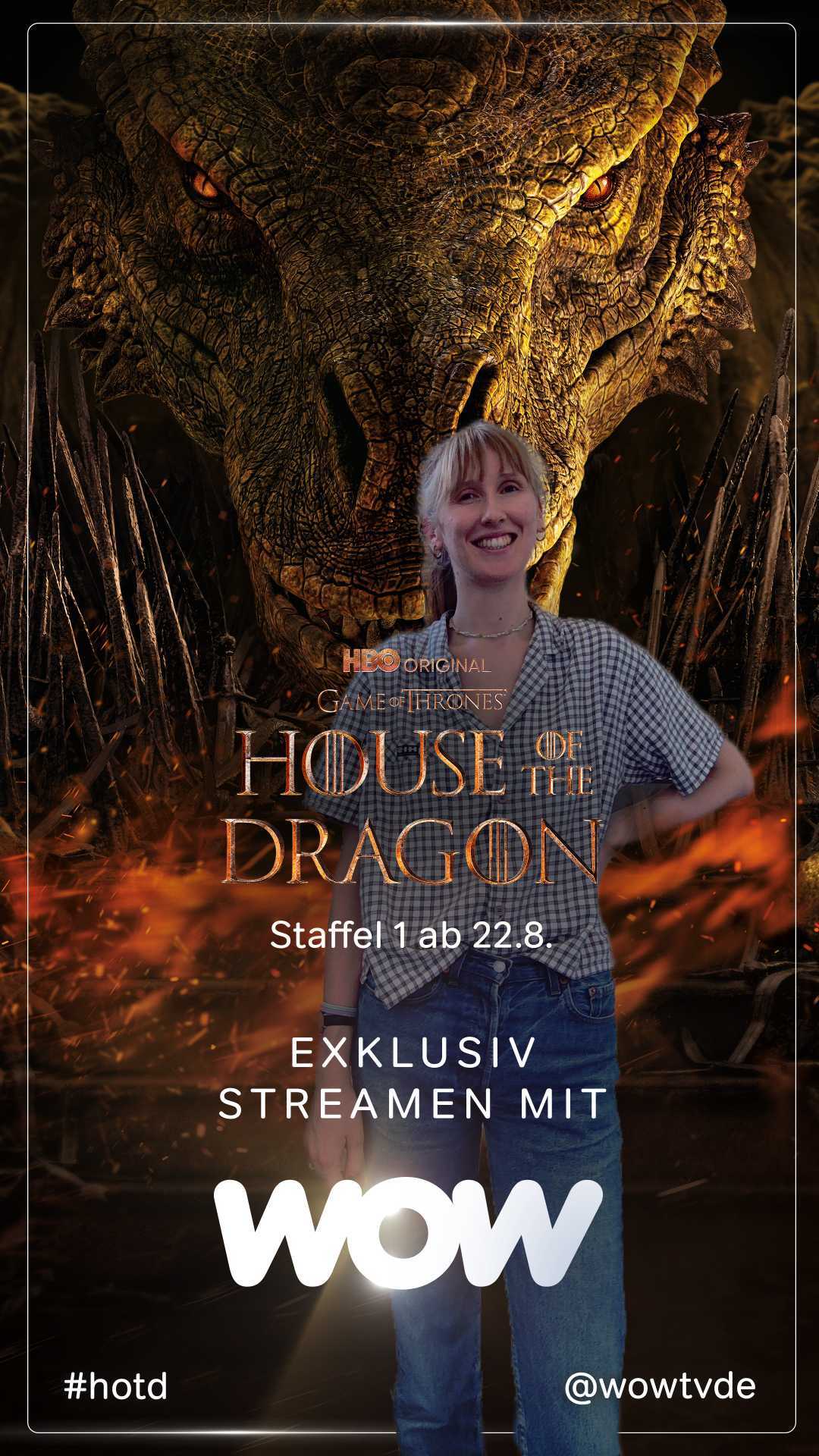